It's been a while since I last blogged anything.  I know.  I should make the time. But I'm not sure if anyone is reading this as I get no feedback whatsoever.  Oh well, what have I been up to?  Last Saturday I went to the Margraten cemetary in the Netherlands.  It's situated close to Maastricht. A bus from Ambrose Tours on a Band of Brothers trip made a stop there, on their way to Bastogne.  I contacted tourguide Chris Anderson a fortnight ago to ask his permission to promote Clancy's story with them and he said yes.  So I met up with them and met a bunch of great people.  Sold and signed some copies and that left me very pleased.  Pleased to know Clancy's story was passed on again to a wonderful group.  As long Clancy is remembered, he's not really gone... 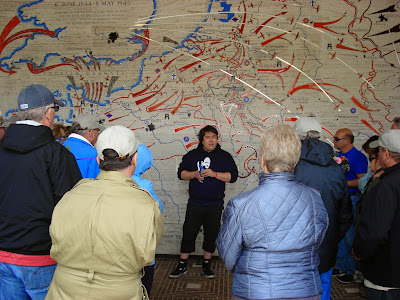 Last Monday, exactly a week ago today, it was 2 years ago that I did my first ever book signing for Clancy's book Silver Eagle.  I remember that day very well.  It was a sunny day and I was welcomed by lovely people such as Robin, Jelle and Eric.  Sold quite a few that day and it was all new to me.  Signing my autograph for the people who were buying the book. Many other book signings followed in Holland, France, Belgium and most of them were very good and fun.  But that day in May 2013 will always be the best one.  It's one of the greatest moments of my life.   Very fond memories of that day.
As that day marked the 2nd anniversary of my first ever book signing, I officially embarked in a new project for an upcoming book called 'World War II Anthology of Short Stories'.   To be released by Pneuma Springs Publishing in September. Still working on a good storyline as you read this but I'm sure I will finish it in time. Deadline is the first week of June. So that will keep me busy for a while. Guess I'll be doing some new book signings later this year.

Wishing you all the best and thanks for reading this. And if you are interested, follow me on twitter too. It's @SilverEagle506  I really could use the followers. ;-) Have a good one! 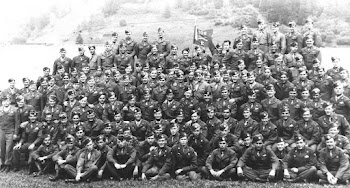 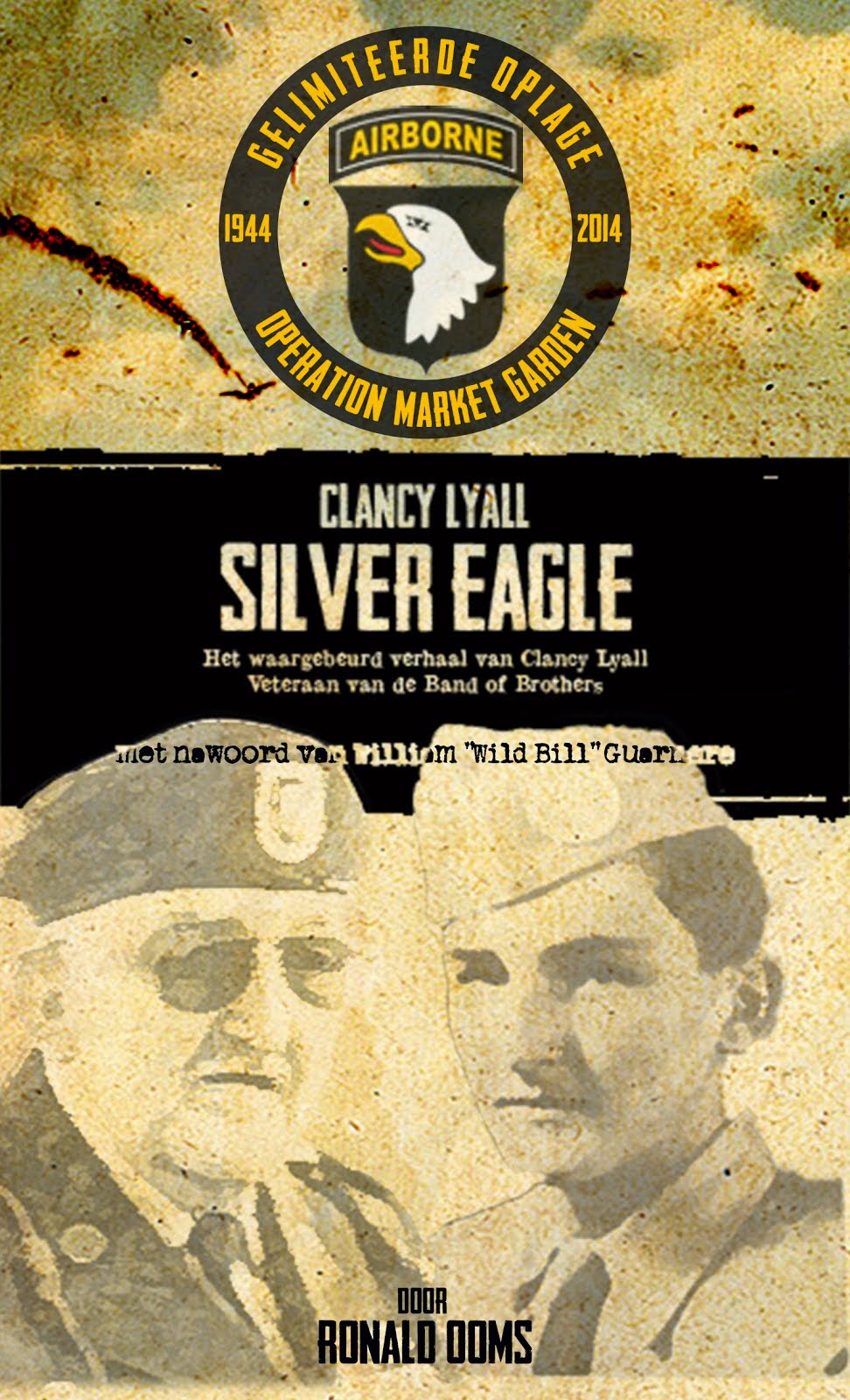